Zulu
You are here: Home / Our Ministries / Queensland Conference and Camping Centres (QCCC) 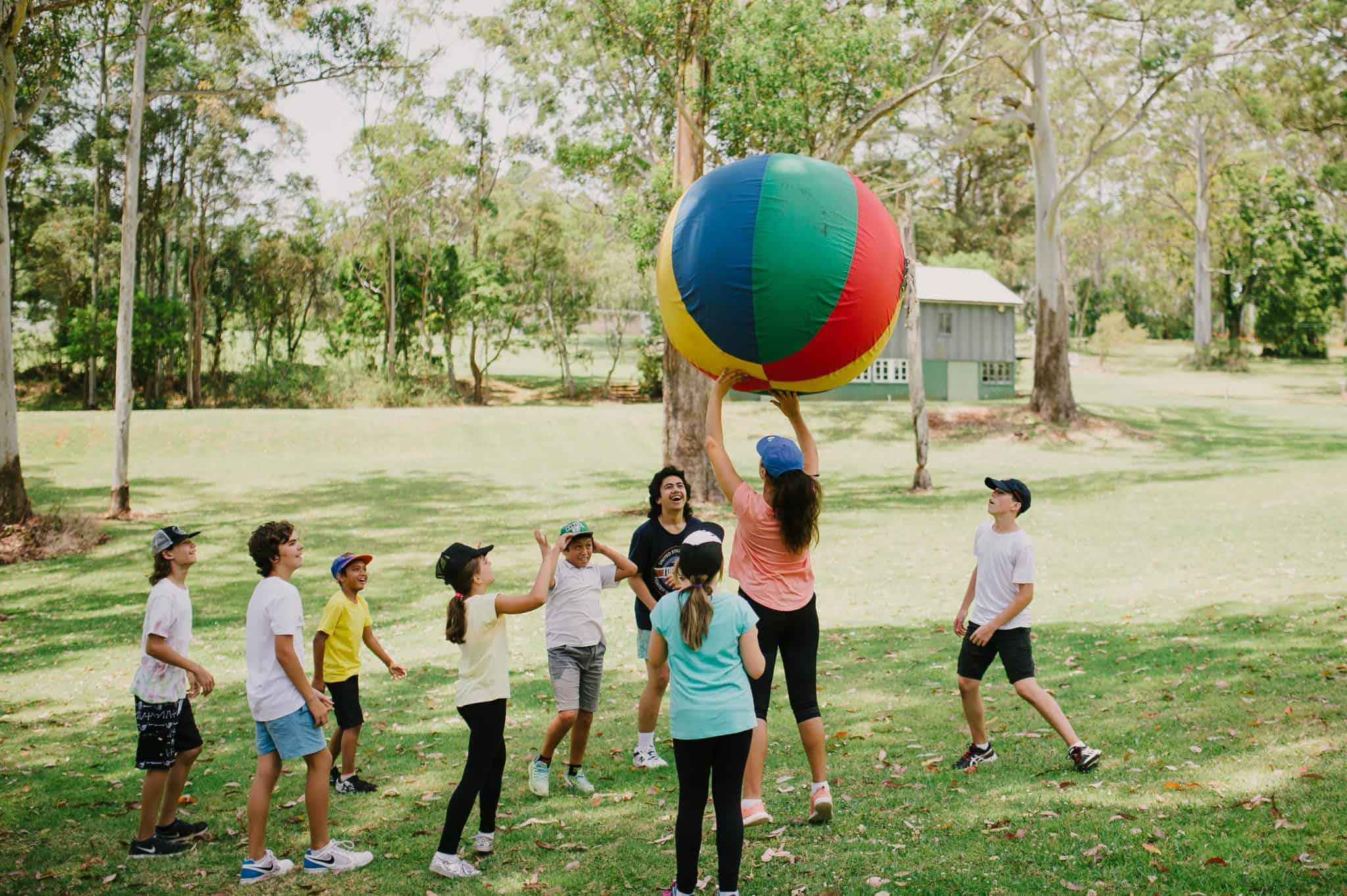 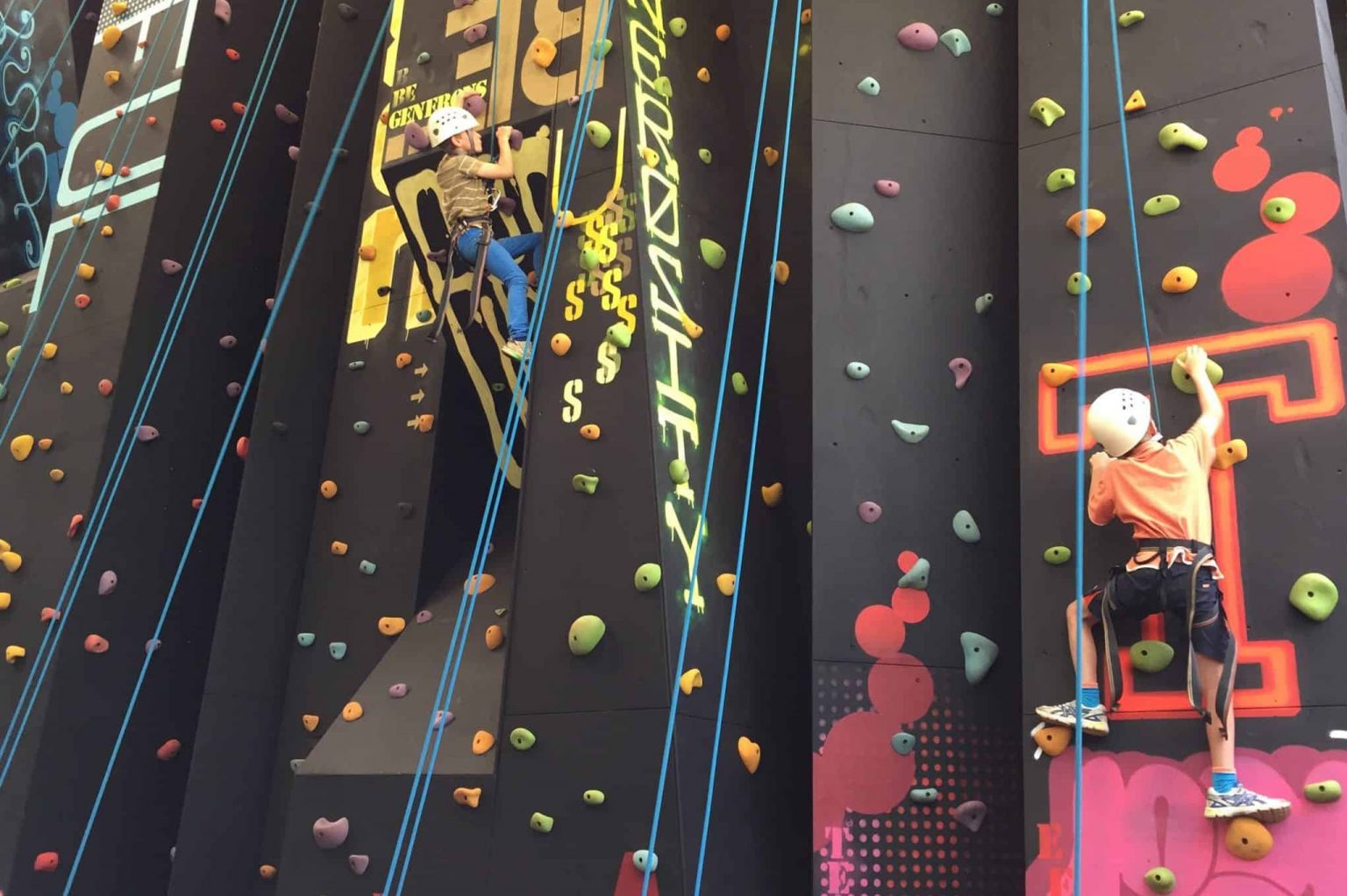 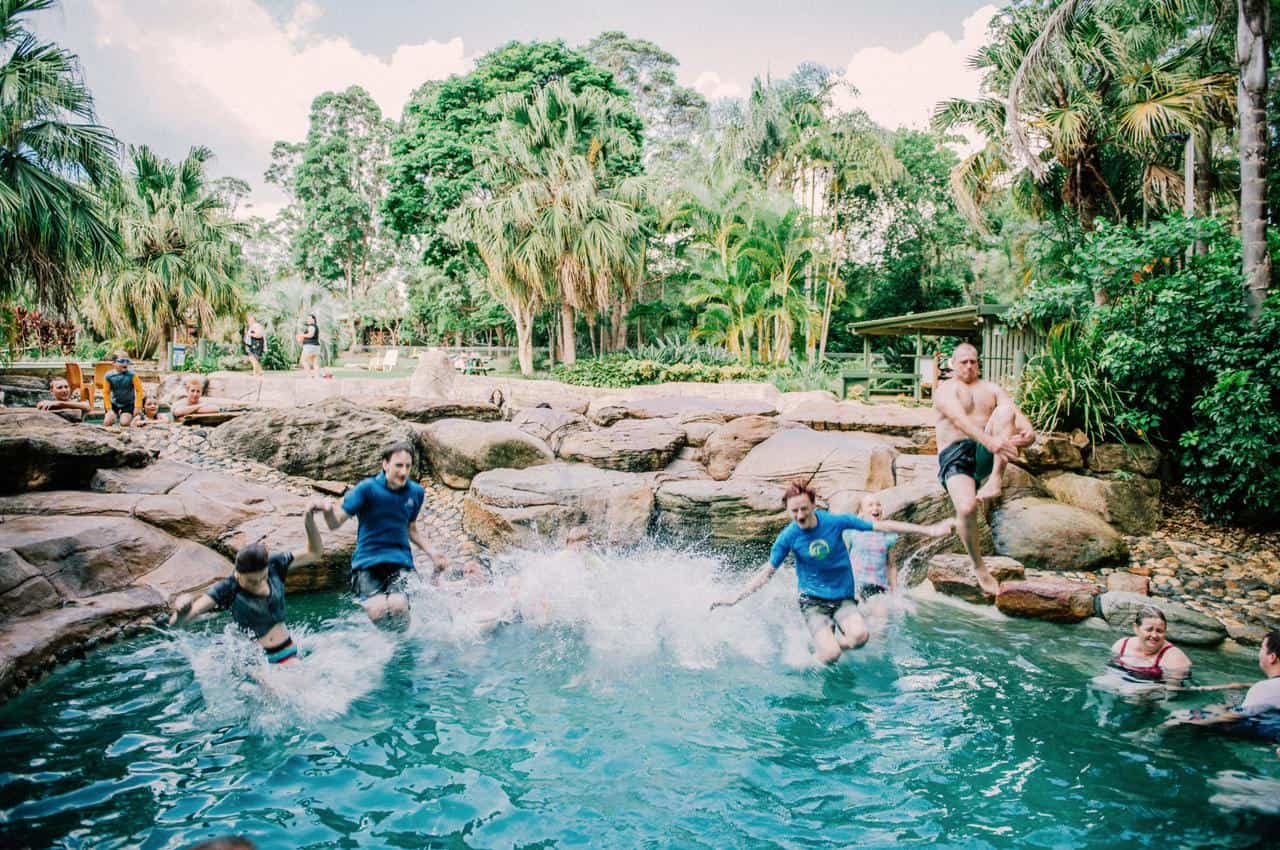 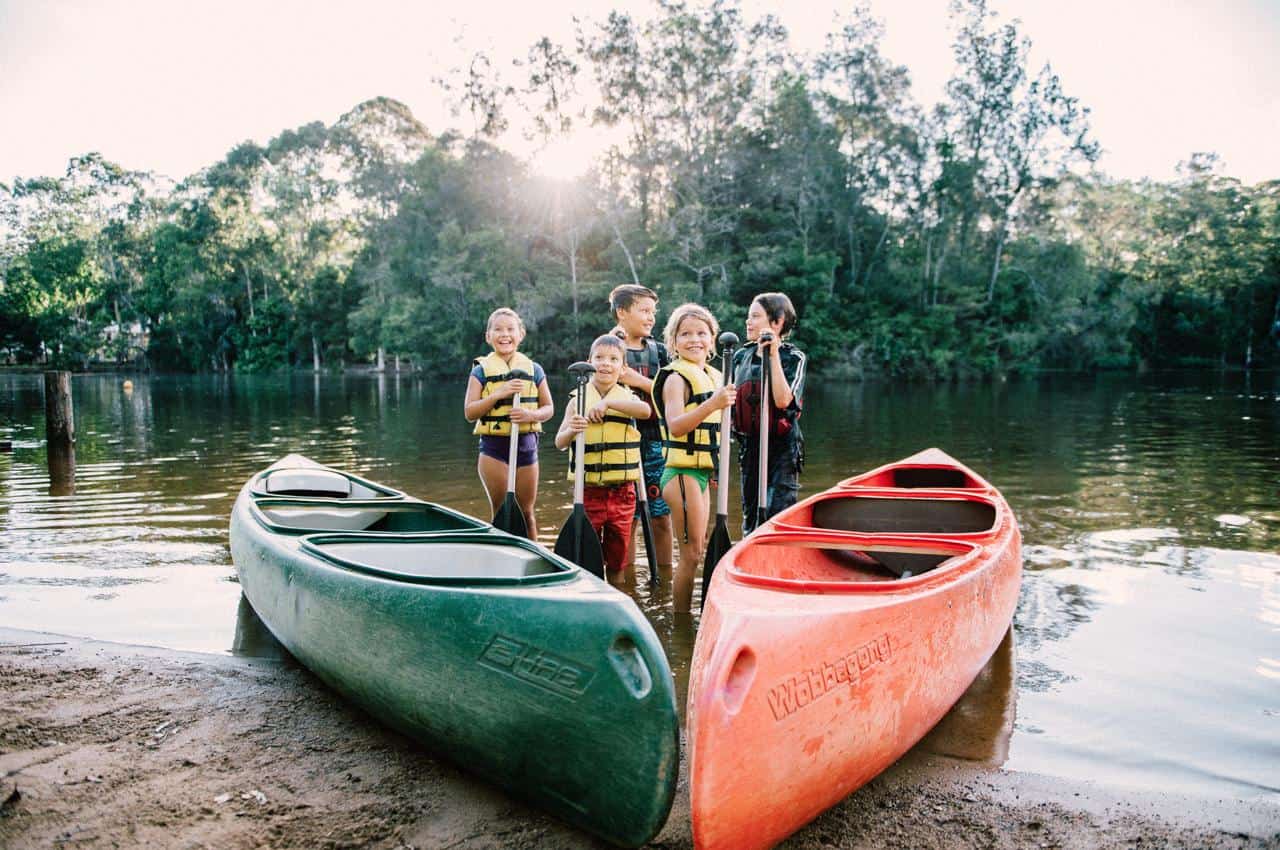 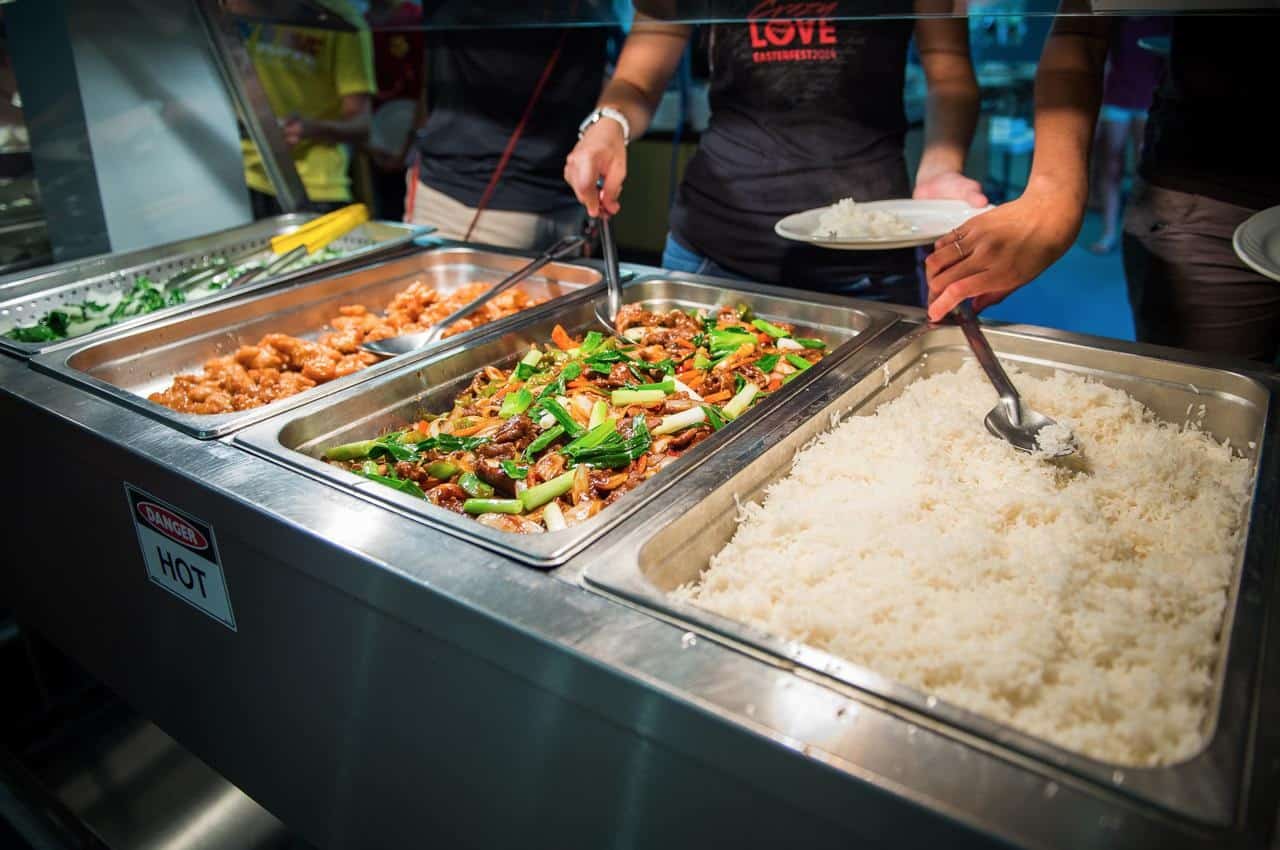 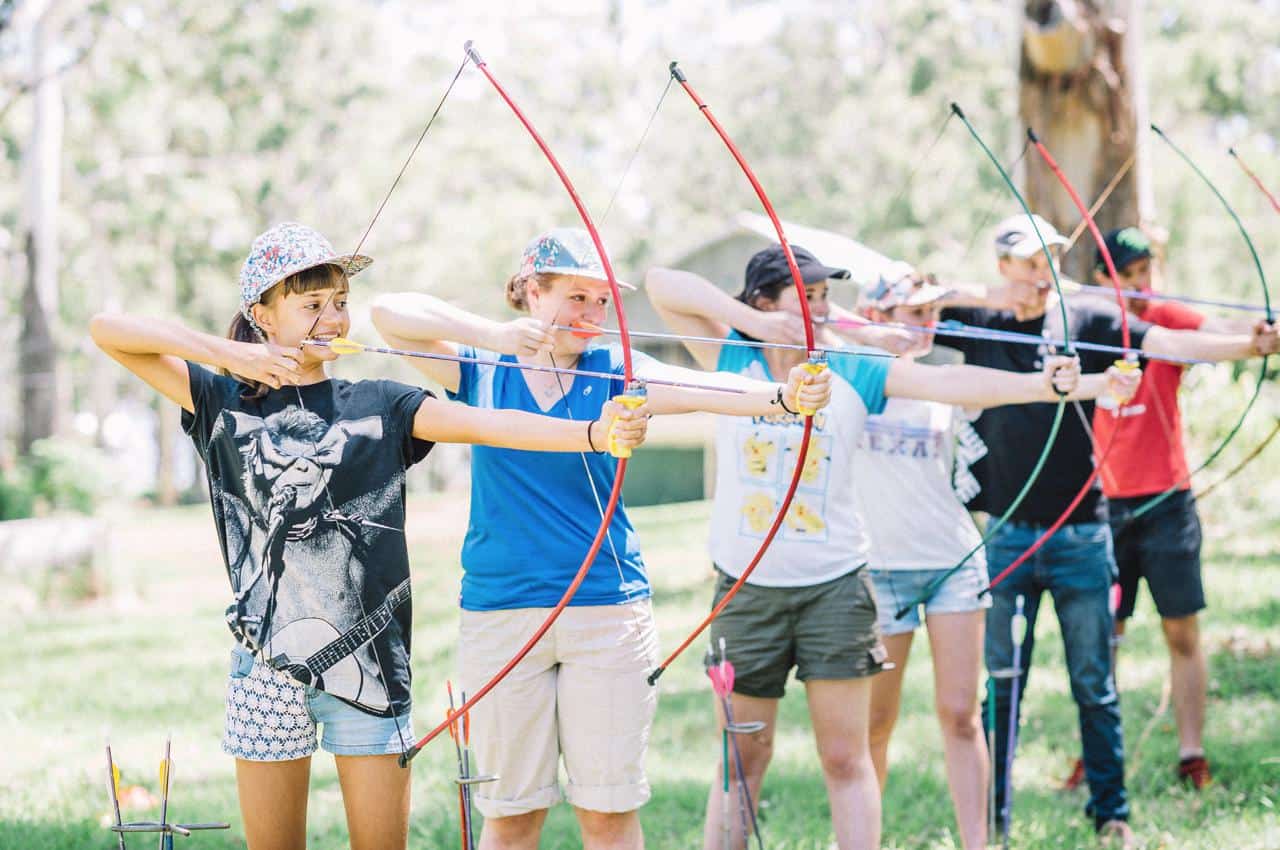 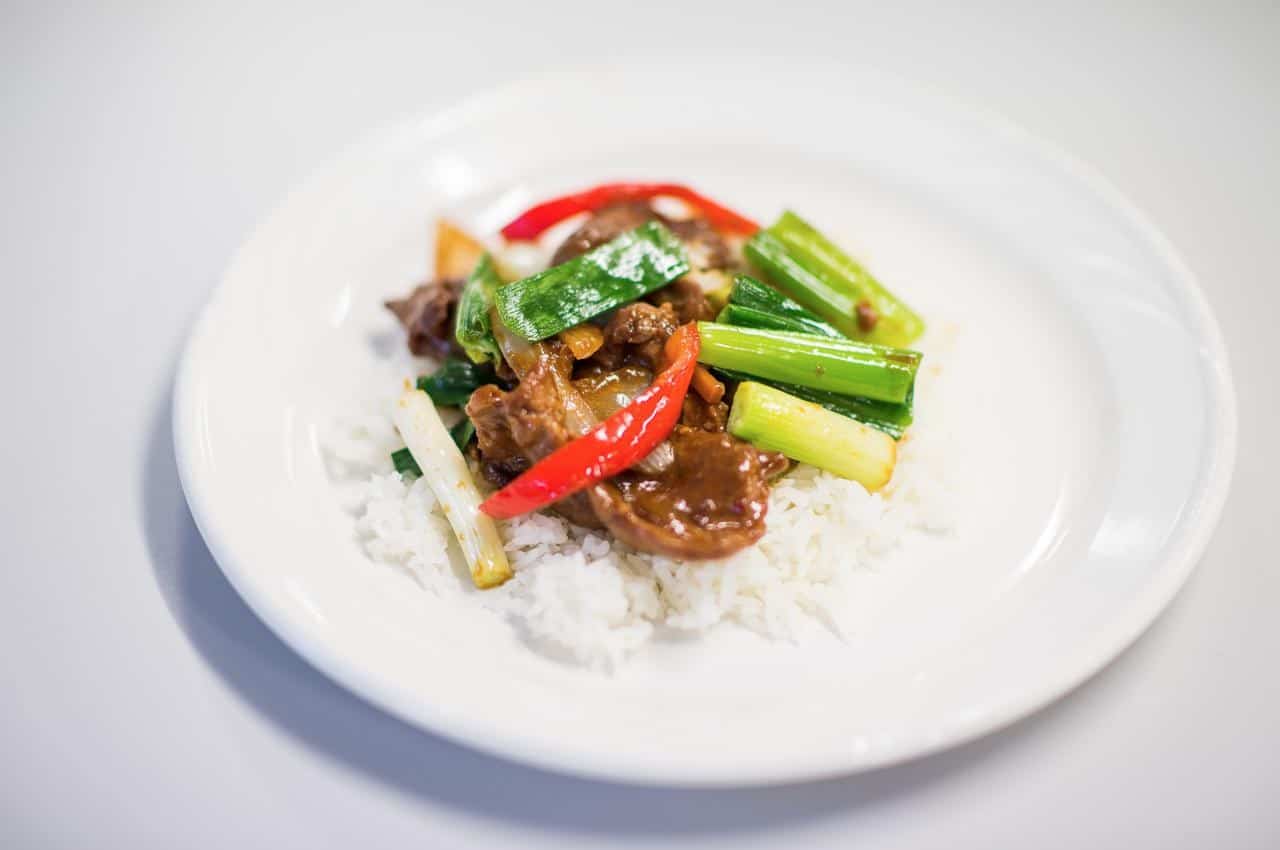 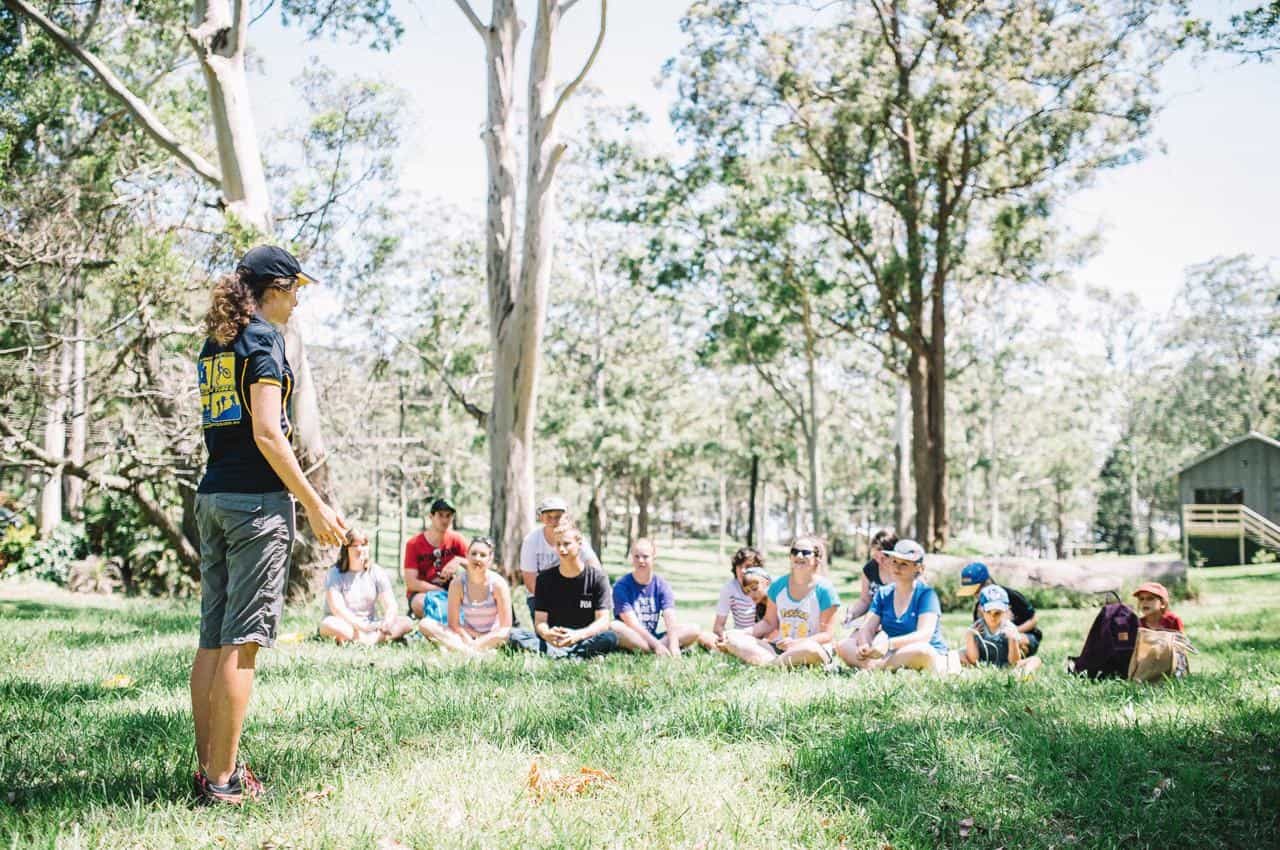 Queensland Baptists have pursued ministry through Christian Camping since 1927, starting with a craft retreat for women and following it up with steamboat expeditions on Moreton Bay.  A large donation of land and finances for camping ministry by Kenneth Lethem allowed the establishment of a campsite at Currumbin in the 1930s, and its subsequent sale was used to establish multiple campsites around the State.  Over the last 90 years Queensland Baptists camping venues have hosted hundreds of thousands of Queenslanders and seen many lives changed, and souls won for Christ.

Whether you are planning a major conference, retreat or are looking for a complete sequential program Queensland Baptists has the campsites throughout South East Queensland and programs to suit your needs. 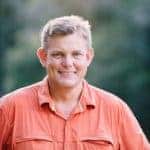 Queensland Baptists acknowledges Traditional Owners of Country throughout Queensland and Australia, and recognises the continuing connection to lands, waters and communities. We pay our respects to Aboriginal and Torres Strait Islander cultures; and to Elders past, present and emerging.

The spread of the Covid-19 pandemic and the necessary responses has effected our church community. It is with this in mind, that we seek to guide churches of the QB Movement to be thinking about getting ahead of the trajectory of restrictions.

View the COVID-19 updates and FAQ's